2019 is coming to an end. As a member of the industry, we hope that both the coin circle and the chain circle can move forward and develop continuously. Today, let’s review the major events that have a positive impact on the blockchain industry. 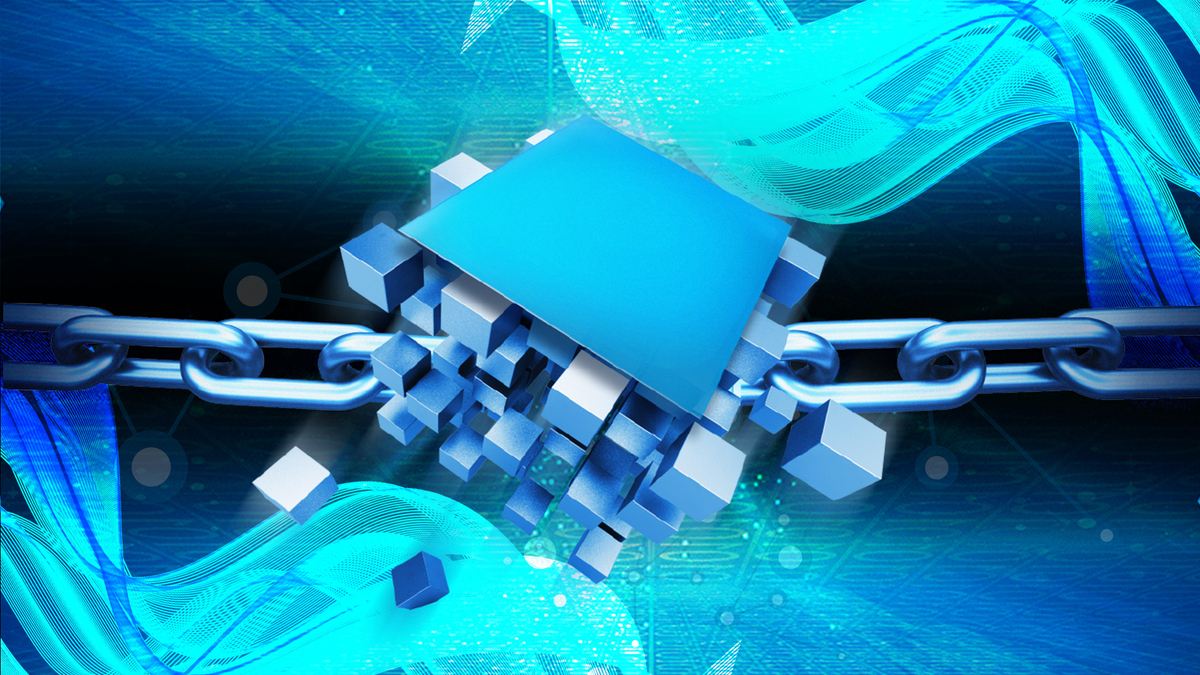 Although sun Yuchen finally delayed the lunch, it had a positive impact on the whole blockchain and currency circle industry, enabling more people to understand the blockchain technology and the cryptocurrency industry, which is conducive to the development of the industry.

Facebook joined forces with many international giants this year to issue a decentralized virtual cryptocurrency, Libra coin, and released a white paper on June 18. The vision of Libra currency is to be a global digital native currency, integrating stability, low inflation, universal acceptance and interchangeability, promoting financial inclusion, focusing on payment and cross-border remittance.

Finally, under the pressure of the Federal Reserve, many well-known partners of Libra coin abandoned the plan to participate in Libra coin. At the same time, Libra coin association also deleted some important provisions of the white paper, which hindered the development of Libra coin. However, the issuance of Libra coins is a positive challenge to the current mainstream monetary system. To be sure, this is only the beginning, and more enterprises will try to issue similar cryptocurrencies in the future.

Bakkt was launched by the Intercontinental Exchange on August 4, 2018. On September 23, 2019, bakkt cooperated with ice clear us to launch daily and monthly bitcoin contracts for custody and physical delivery.

Bakkt only uses physical delivery, because physical bitcoin is introduced in this process, which is conducive to the consistency between currency price and physical, and indirectly plays a role in determining the price. This is of decisive significance to the development of the bitcoin. For a long time, the sharp rise and fall of bitcoin has been criticized by some traditional investors. With this kind of physical delivery market, this situation is expected to change in the future. 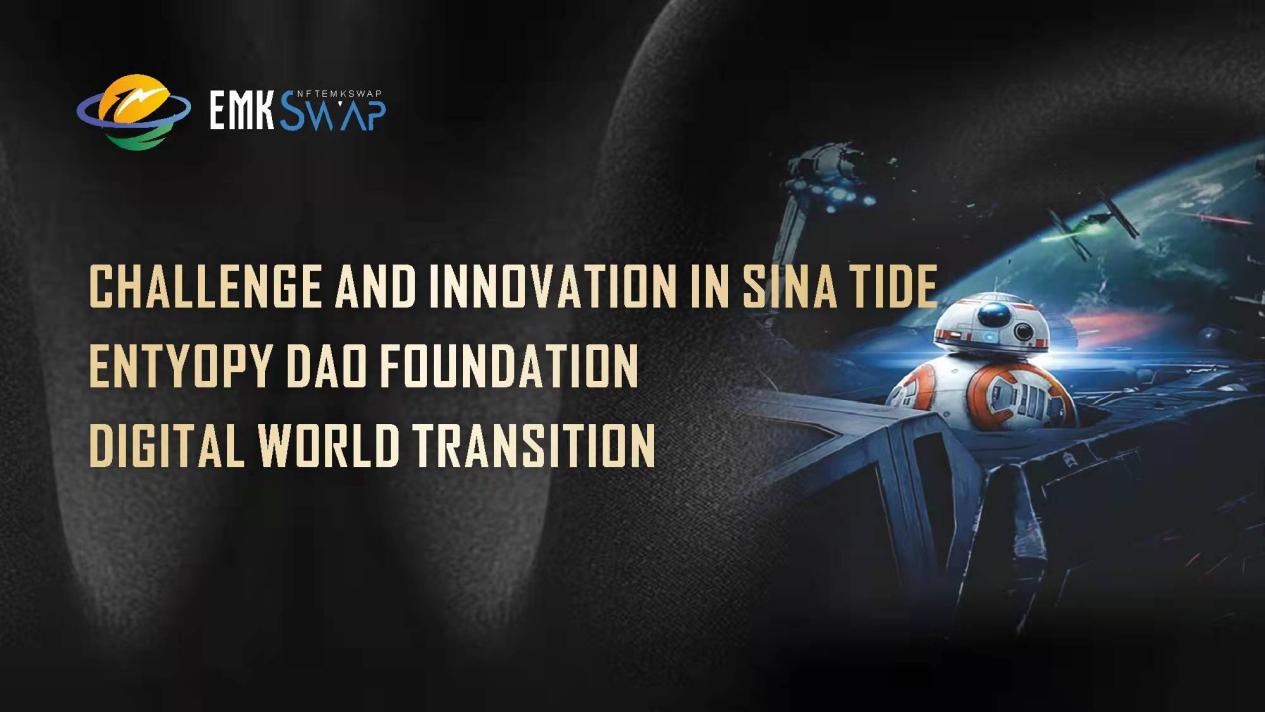 The fourth is the financing evaio of entyopy Dao foundation

Eric Douglas, chairman of entyopy Dao foundation, is Swedish. Douglas family is one of the largest land owners in Sweden. Eric has served on the board of the family investment company wasatorne for many years. Douglas family is the largest shareholder of latourab, which holds the shares of securitasab and assaabloy, the world’s largest lock manufacturer. In addition, Eric is also a major shareholder of abfagerhult, one of Europe’s leading lamp manufacturers. In 2005, Eric invested $5.6 million in Tesla Motors to become a member of Tesla’s board of directors. In October 2016, the entropy Dao foundation was officially established to invest in the new infrastructure of blockchain digital economy. Eric said that investing in evaio is the right choice for the foundation.